Children of the Revolution

There are very few recording artists of the 20th Century whose footprint is as deeply embedded in rock & roll, punk, and funk, and who are barely mentioned today. From his early days and close friendship with David Bowie to his guitar playing prowess and glam rock super-stardom—Marc Bolan might now be considered a footnote to the musical canon. If you scratch the surface, though, you find a different rock & roll reality.

This film will explore the influence of the music of Marc Bolan and T. REX in a fresh and dynamic story. The foundation will be the making of a new album of T. REX songs produced by legendary and versatile producer Hal Willner. As the album takes shape we will be recording and interviewing participating artists such as Nick Cave, Joan Jett, Lucinda Williams, Beth Orton, Devendra Banhart, BØRNS, Macy Gray, and The Orwells. We will also interview other artists who have been deeply inspired by and even knew Marc Bolan, such as Elton John, Ringo Starr, and Boy George. These interviews are meant to be conversations more than standard talking head news pieces. 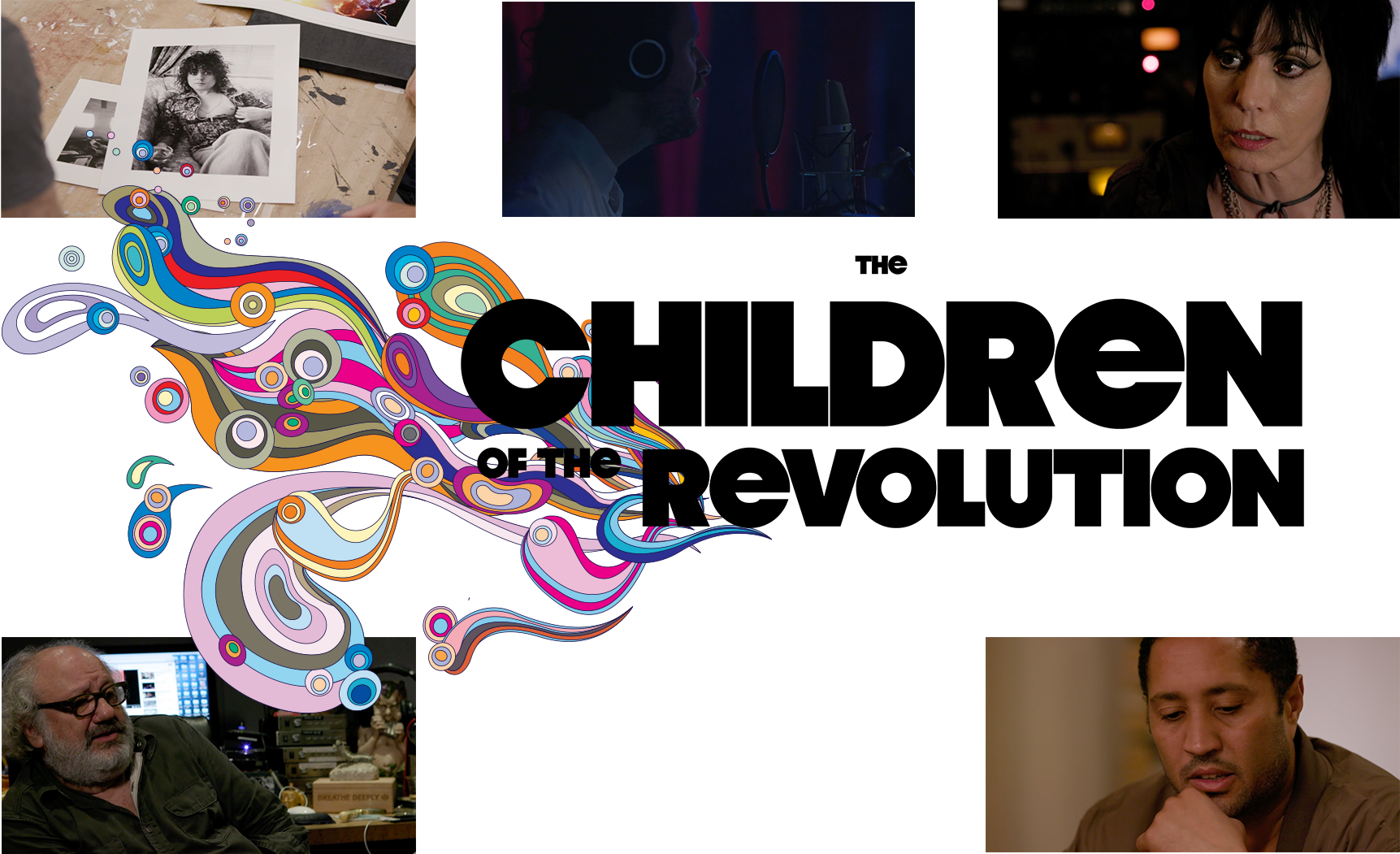 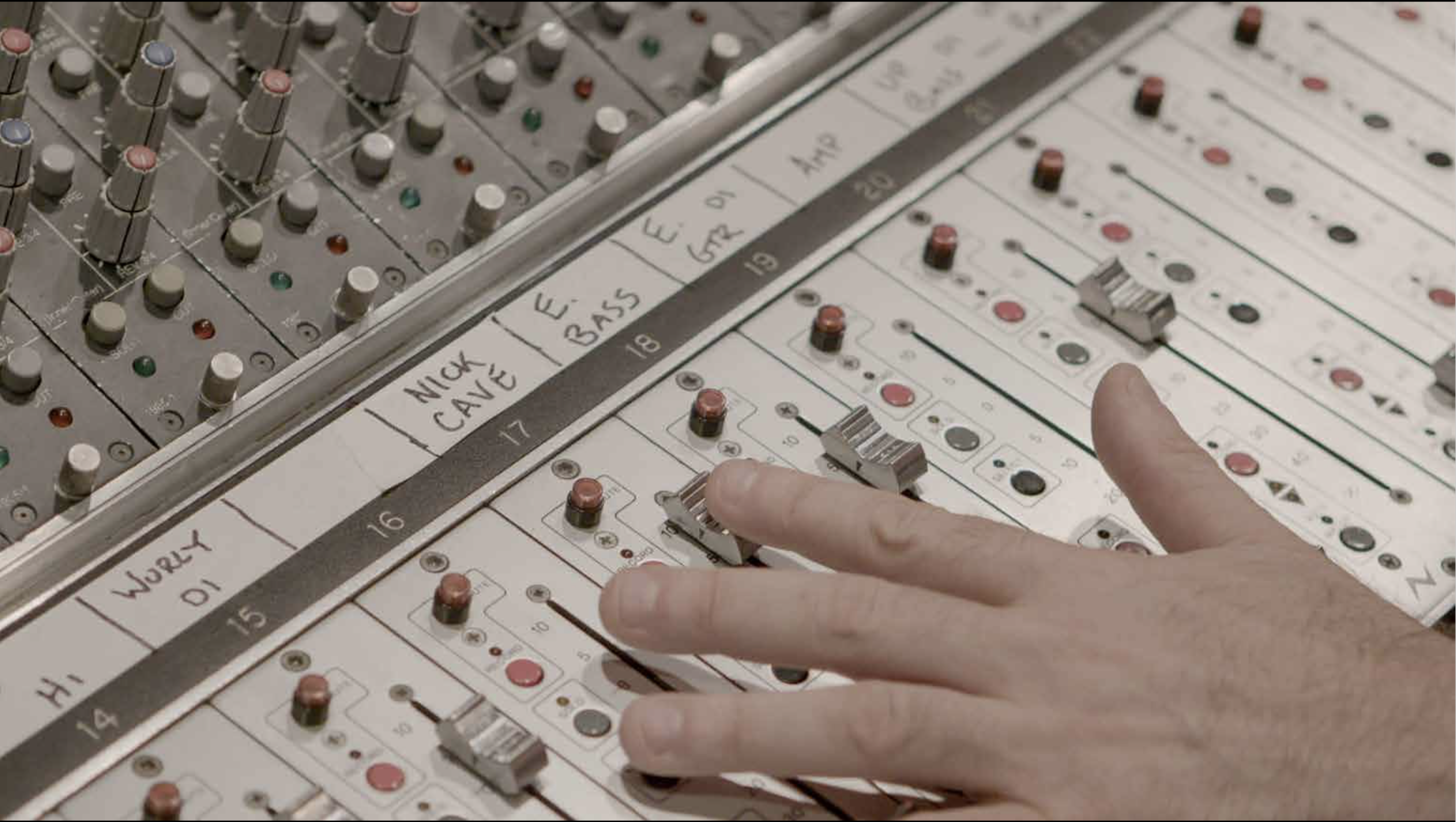 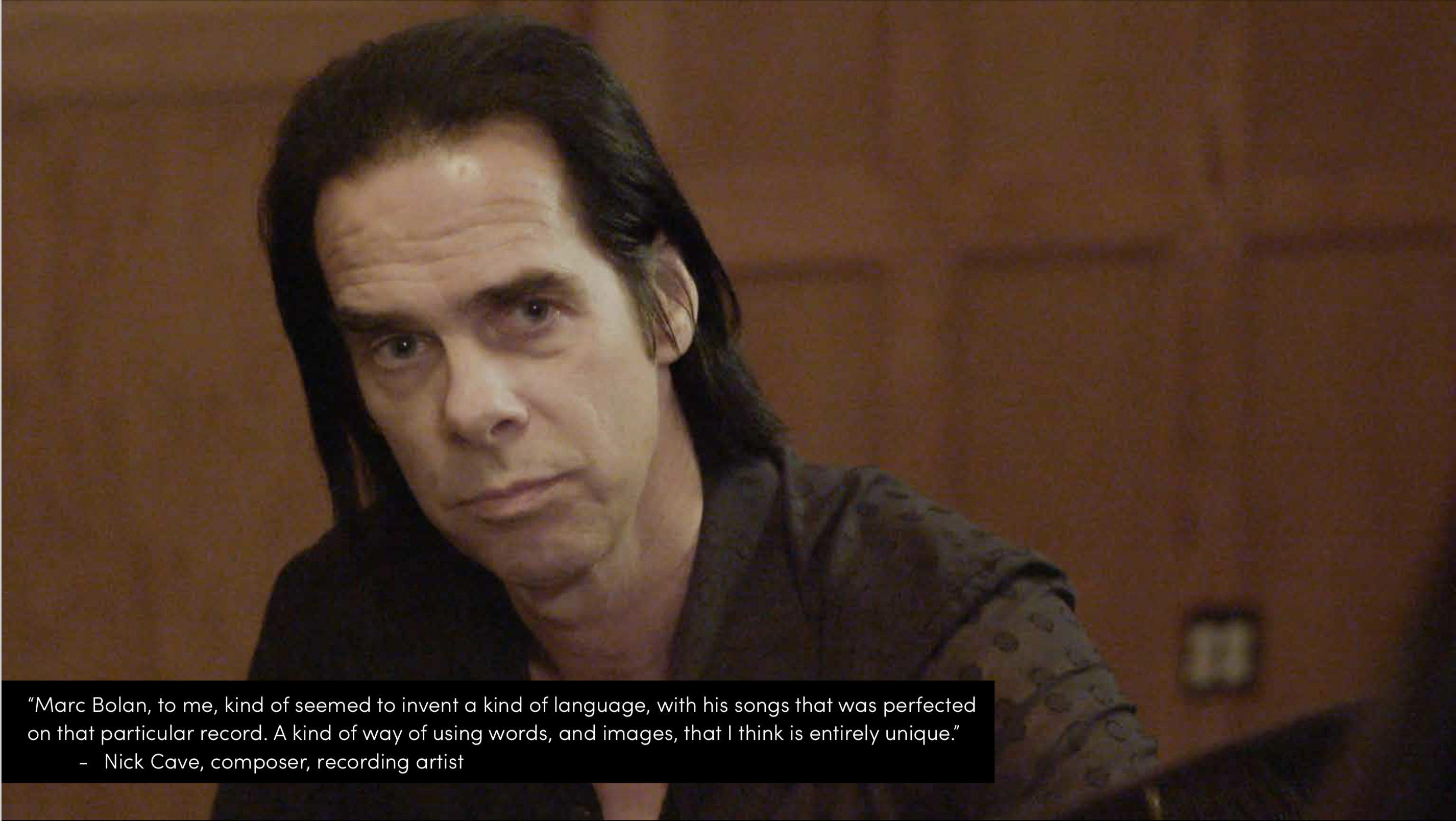 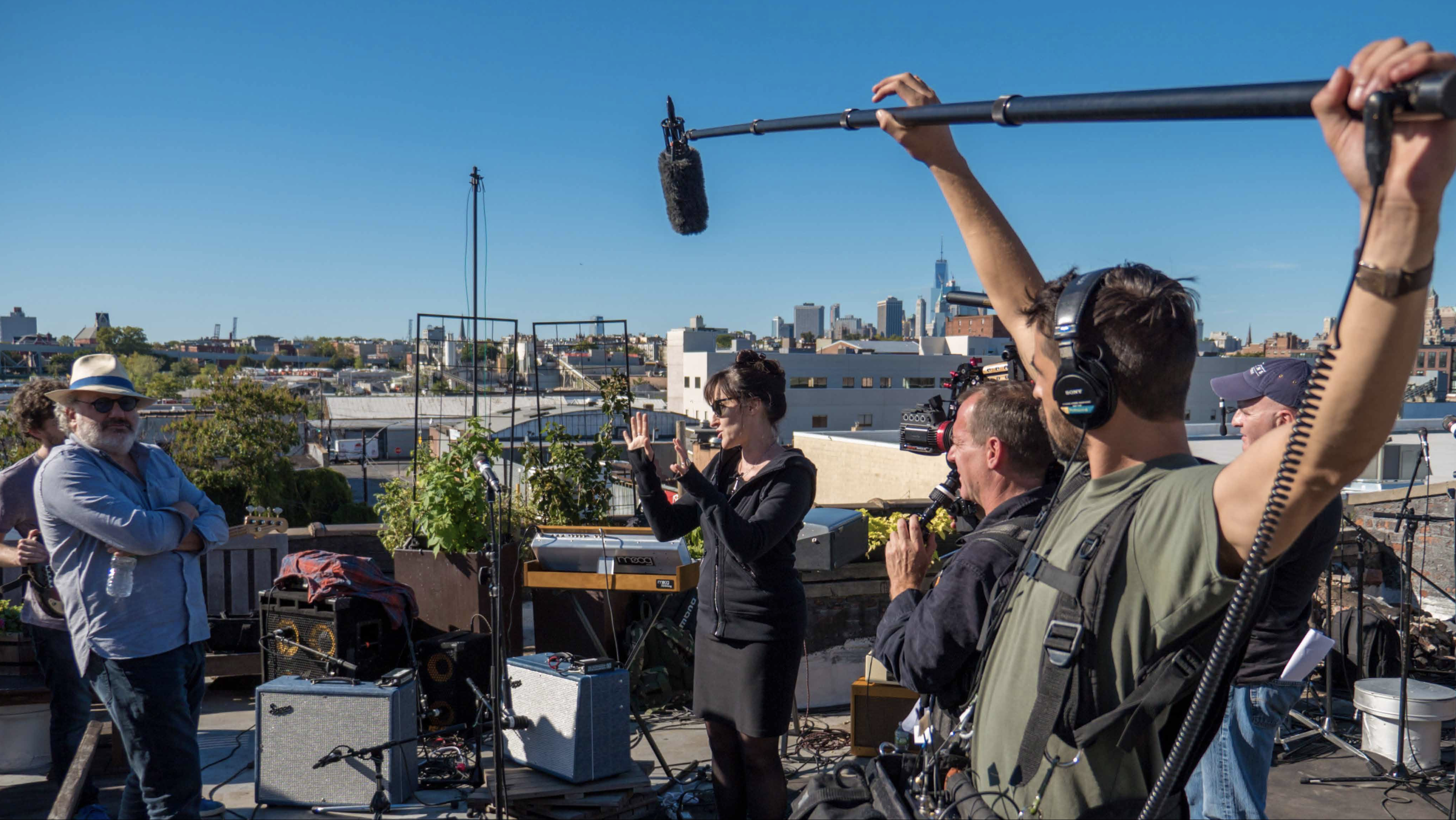 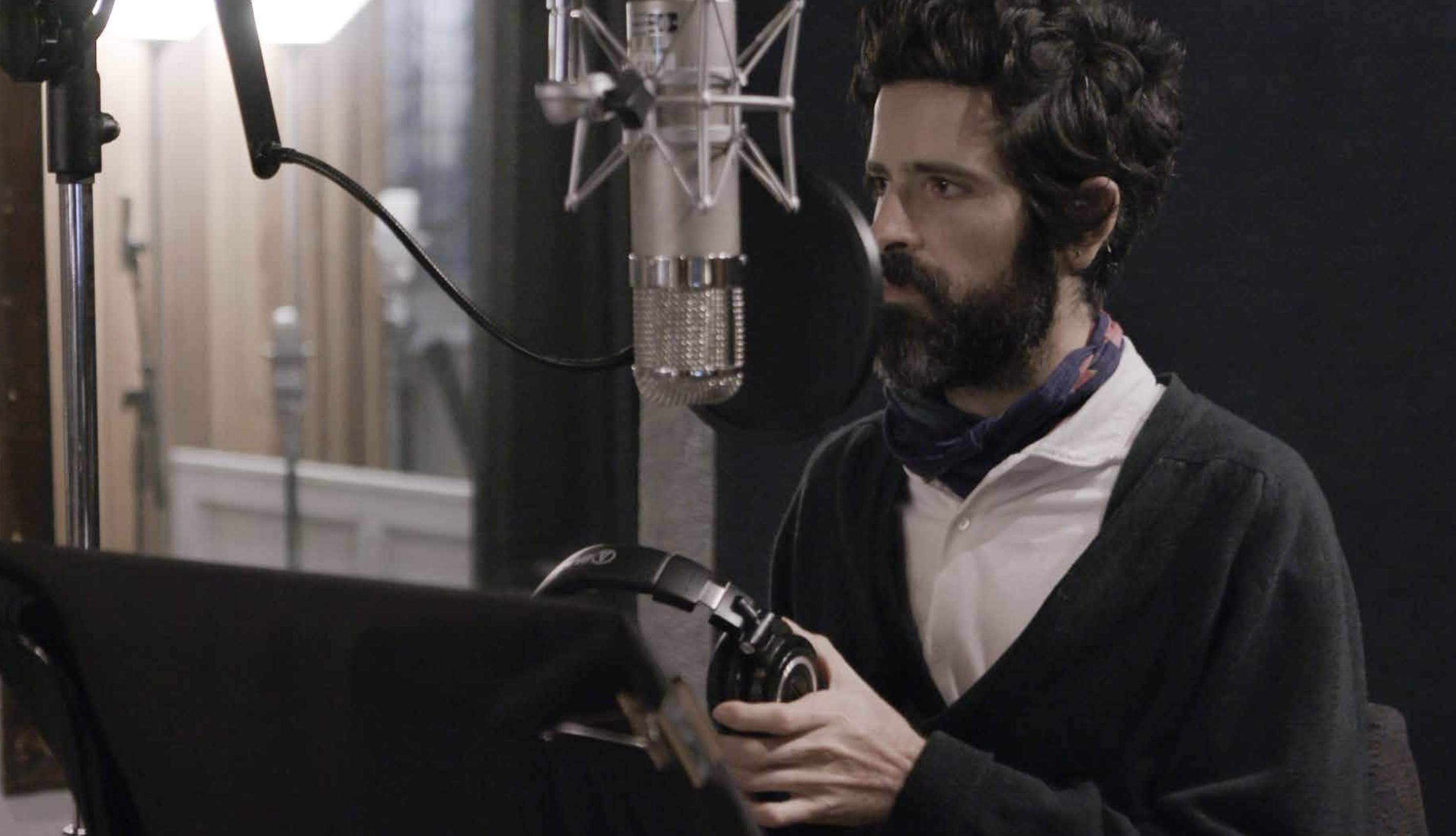 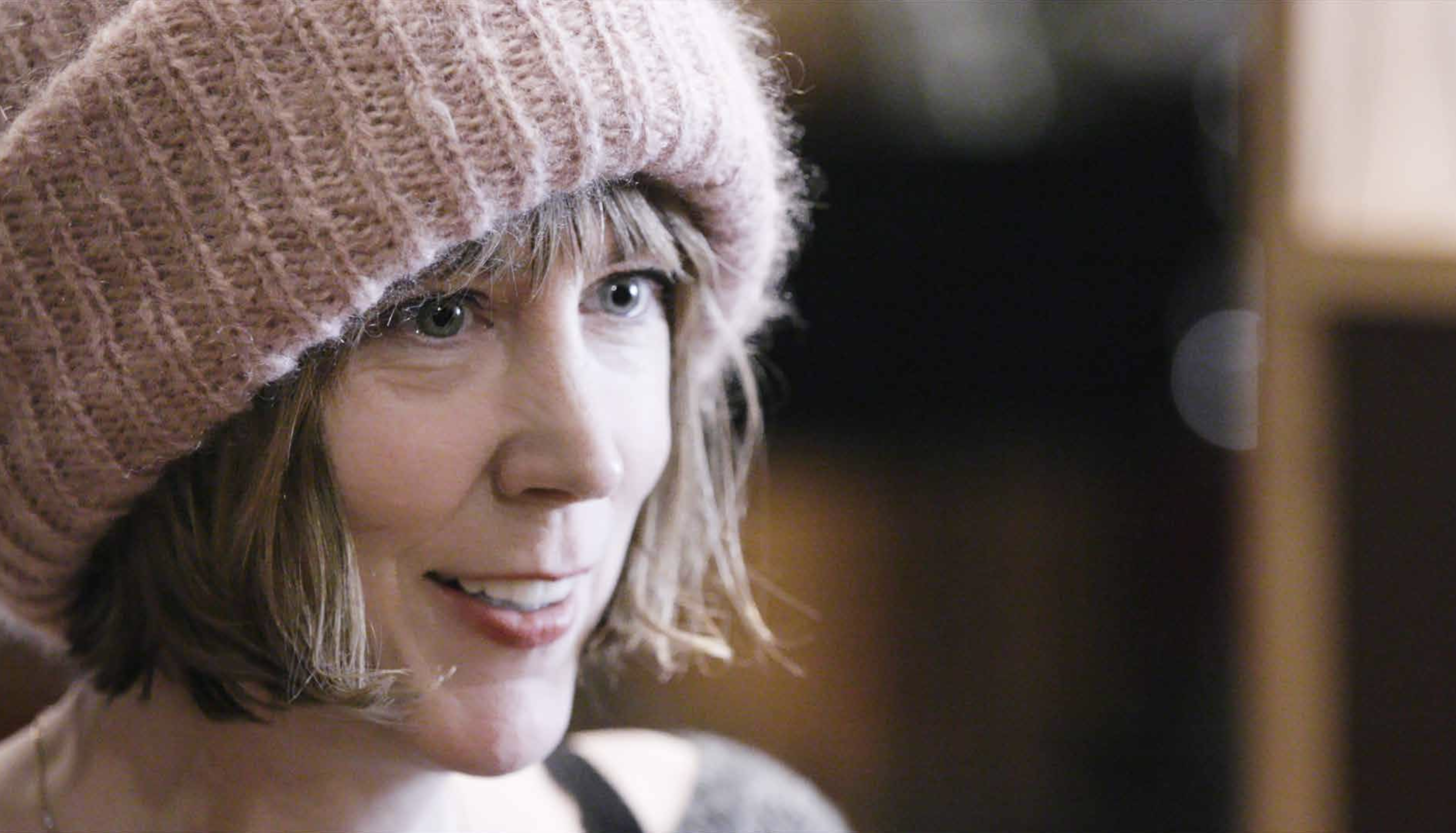