Moët Hennessy (respectively the “M” and “H” of the international luxury conglomerate LVMH) stands as one of the great producers of exceptional wines and spirits in the world, with such renowned brands under management as Ardberg, Belvedere, and Dom Pérignon (not to mention, of course, their eponymous offerings of Moët & Chandon and Hennessey).

Every year, Moët Hennessey gathers their North American team for a large conference to provide updates on their product offerings, share individual and team goals and wins, and generally discuss the large assortment of the goings-on at the company over the past year. In 2020, however, this tradition became somewhat more complicated as the staff was grounded and large in-person gatherings canceled—but the show still needed to go on, somehow. 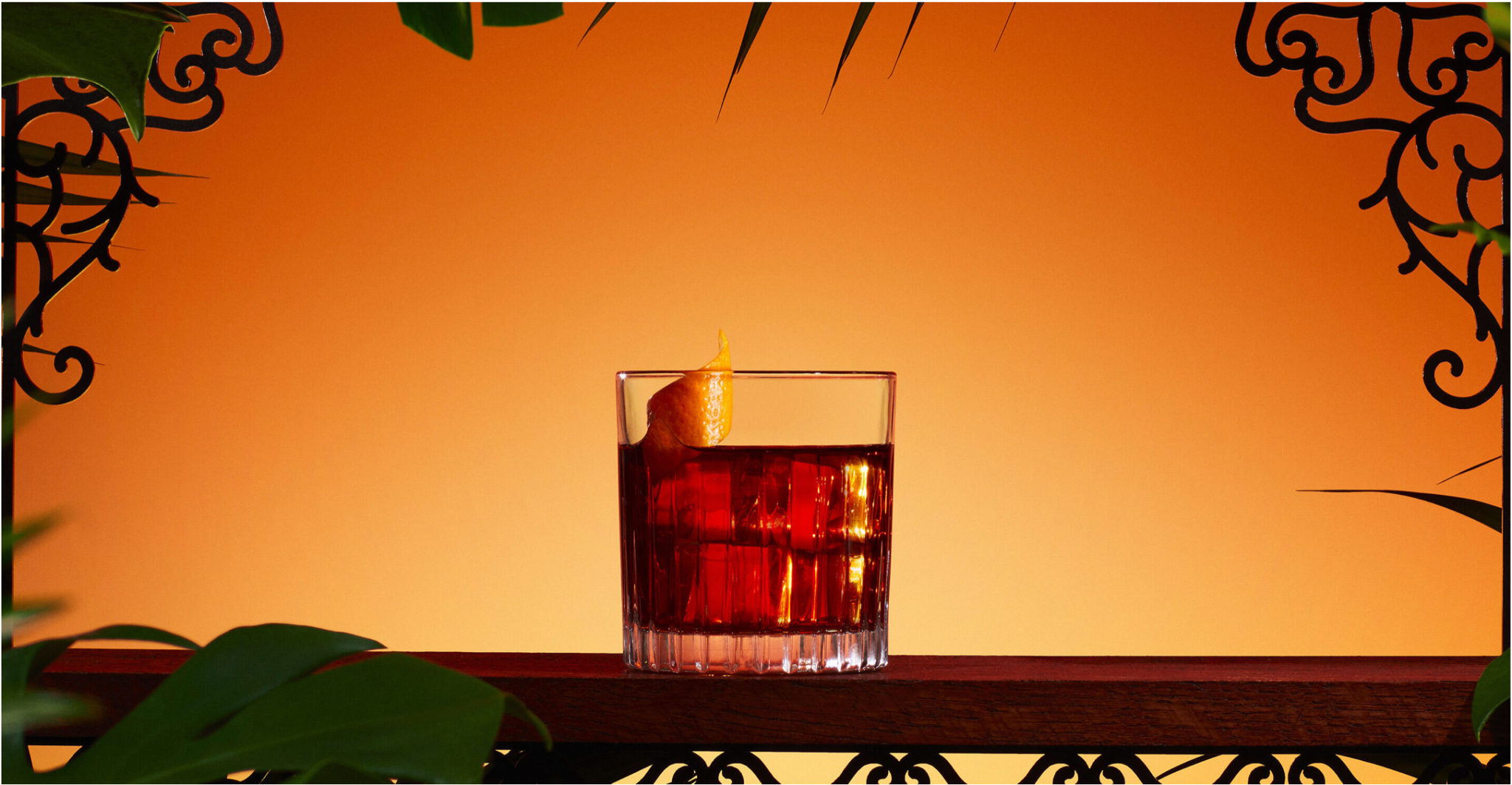 Enter CMYK. With our development of the CMYKtv broadcast and streaming platform, we were able to step in and create a fully custom experience that mimicked the look and feel of a live, multi-day conference—complete with flexible stage backdrops, multiple speakers broadcasting over several hours, and interactive elements—and transpose it to an entirely virtual event for participants spread across the U.S.

Operating on a hybrid strategy, CMYK managed an in-person production team to capture select speaker footage from professional recording studios, while also collecting and streaming remote-only footage via film kits sent to speakers at their home, packaging both with a suite of animation goodies, such as lower thirds and transition effects. 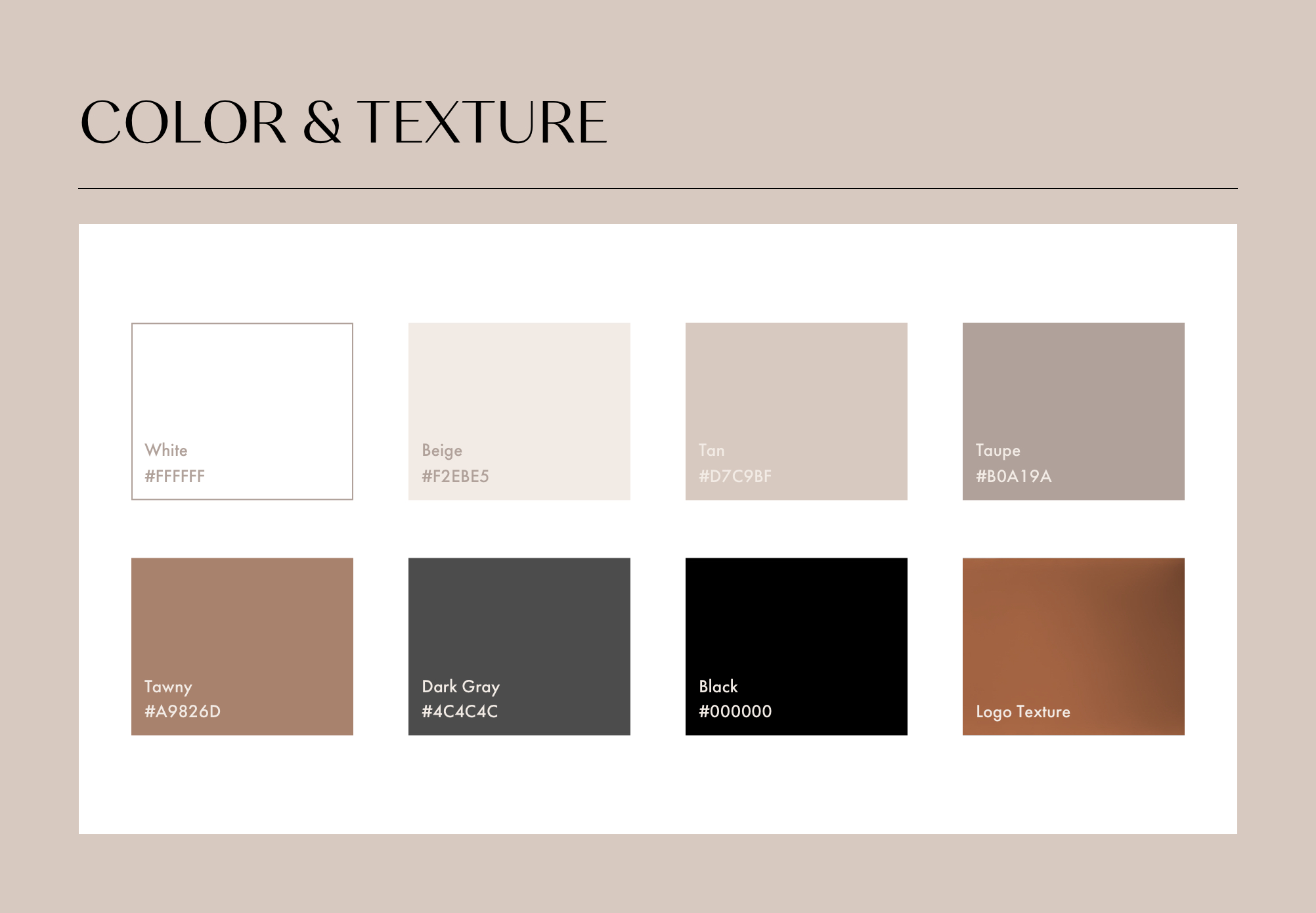 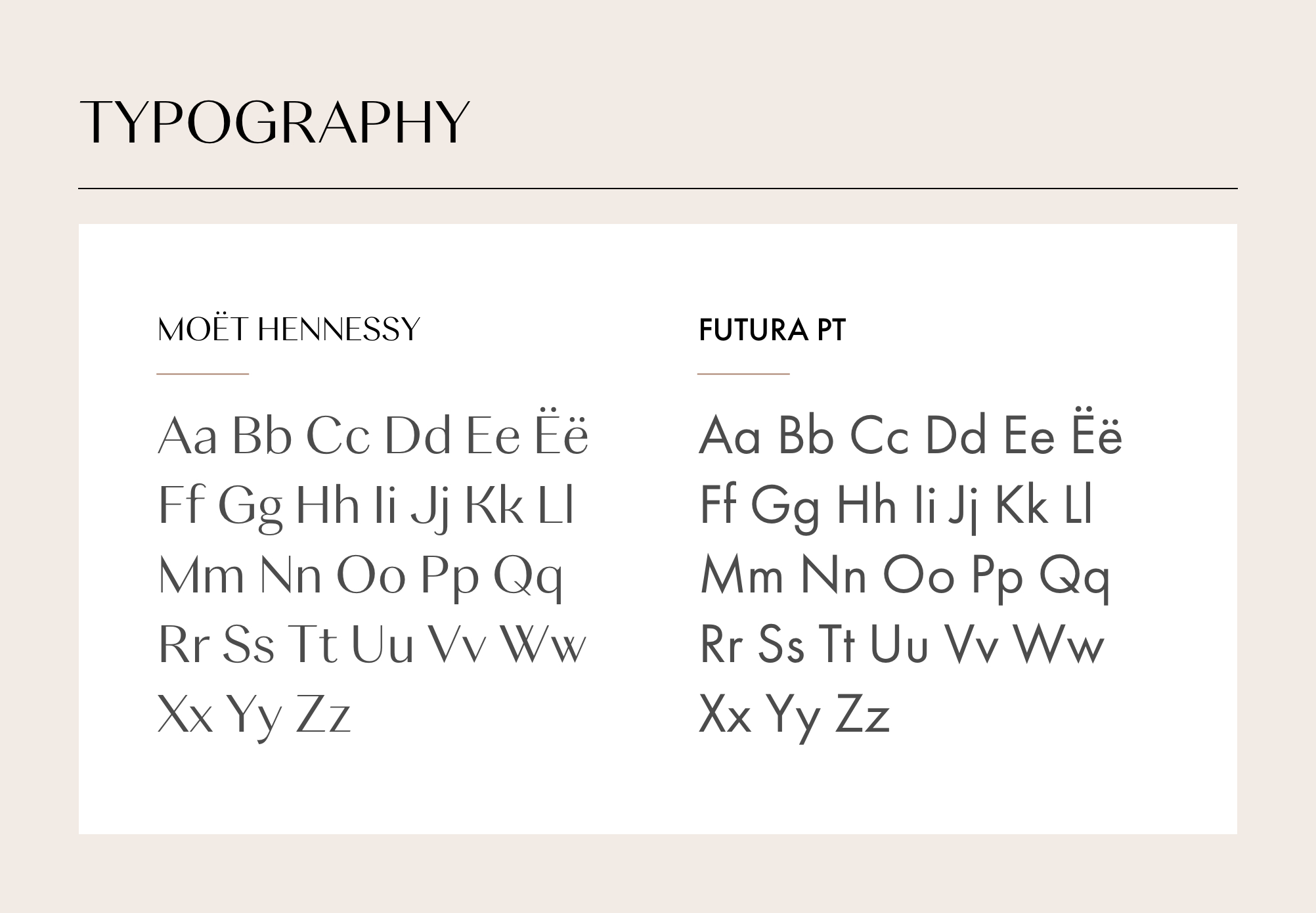 In order to bring everything together, we also designed and built a web platform to host the video outputs, so that the audience had a single, central location to view and engage with all presentations, which also allowed the client to control access to the content, so that only approved users could join—just like an in-person ticketing system.

With over 600 participants at its peak, the Moët Hennessy conference was a huge undertaking—and a huge success, thanks to the power of CMYKtv. 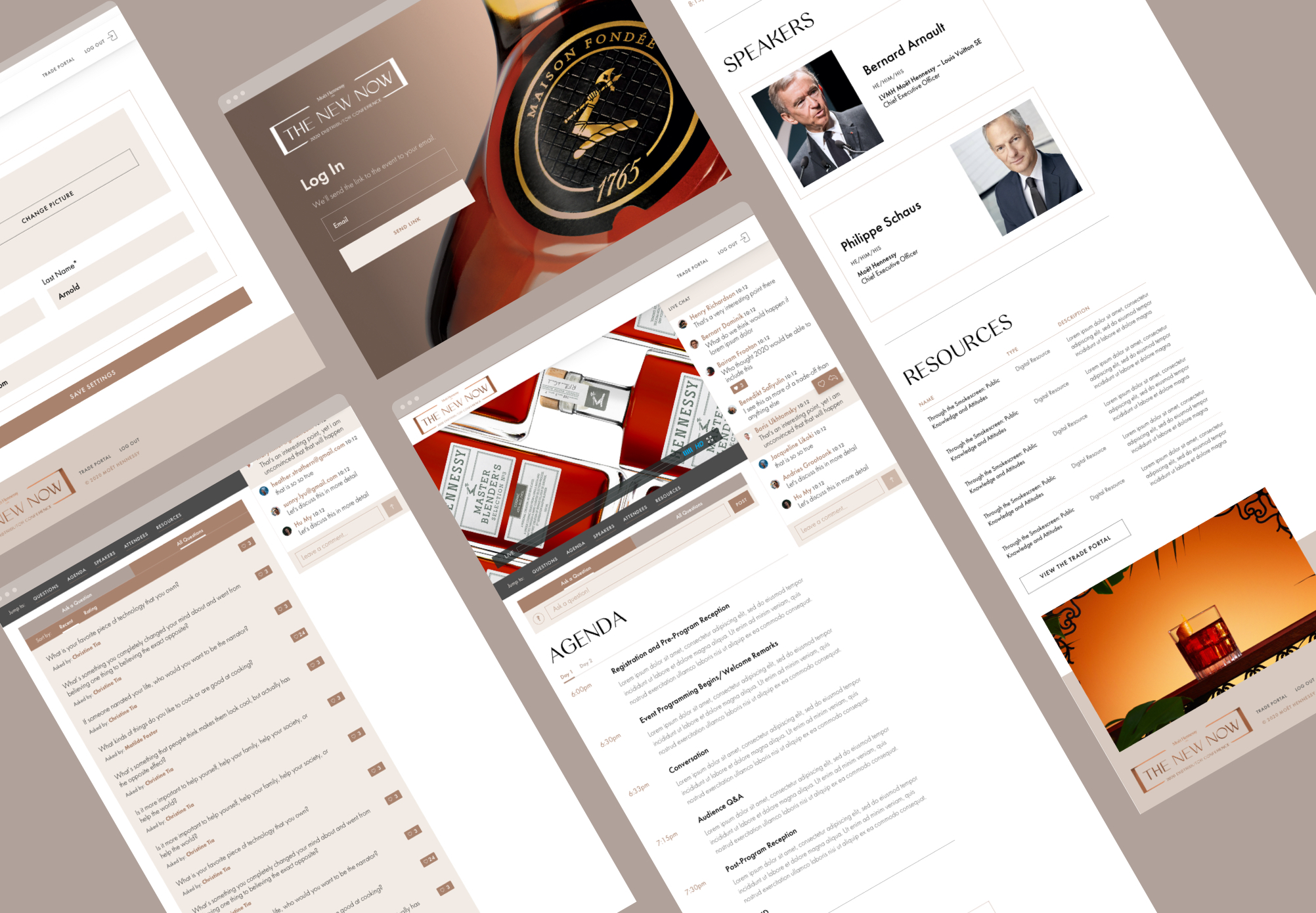