Ford Foundation is one of the largest and most well-known charitable organizations in the United States, with a brand that is instantly recognizable throughout the non-profit sector. For such a large organization, it is imperative that their public-facing image is communicated consistently and presented in a way that aligns with their broader brand guidelines.

Prior to partnering with CMYK, Ford’s event production teams were using email and presentation deck templates that had been assembled on an ad-hoc basis, often by individual offices spread across the globe, and lacked a consistent look-and-feel. CMYK stepped in to bring these materials up to code by extrapolating a series of modular MailChimp and PowerPoint templates from Ford’s extensive brand guidelines, so that their events teams could mix-and-match elements to fit their needs without worrying about straying from a consistent style. Additionally, we went the extra mile to build a series of Microsoft Word-based templates to mimic the MailChimp and PowerPoint versions, so that Ford’s further flung offices could easily make use of the new designs even without access to a broader suite of software programs.

Now, for whatever and wherever the occasion, Ford has a clean and modern platform on which to develop their many event invitations, reminders, presentations, and guest lists! 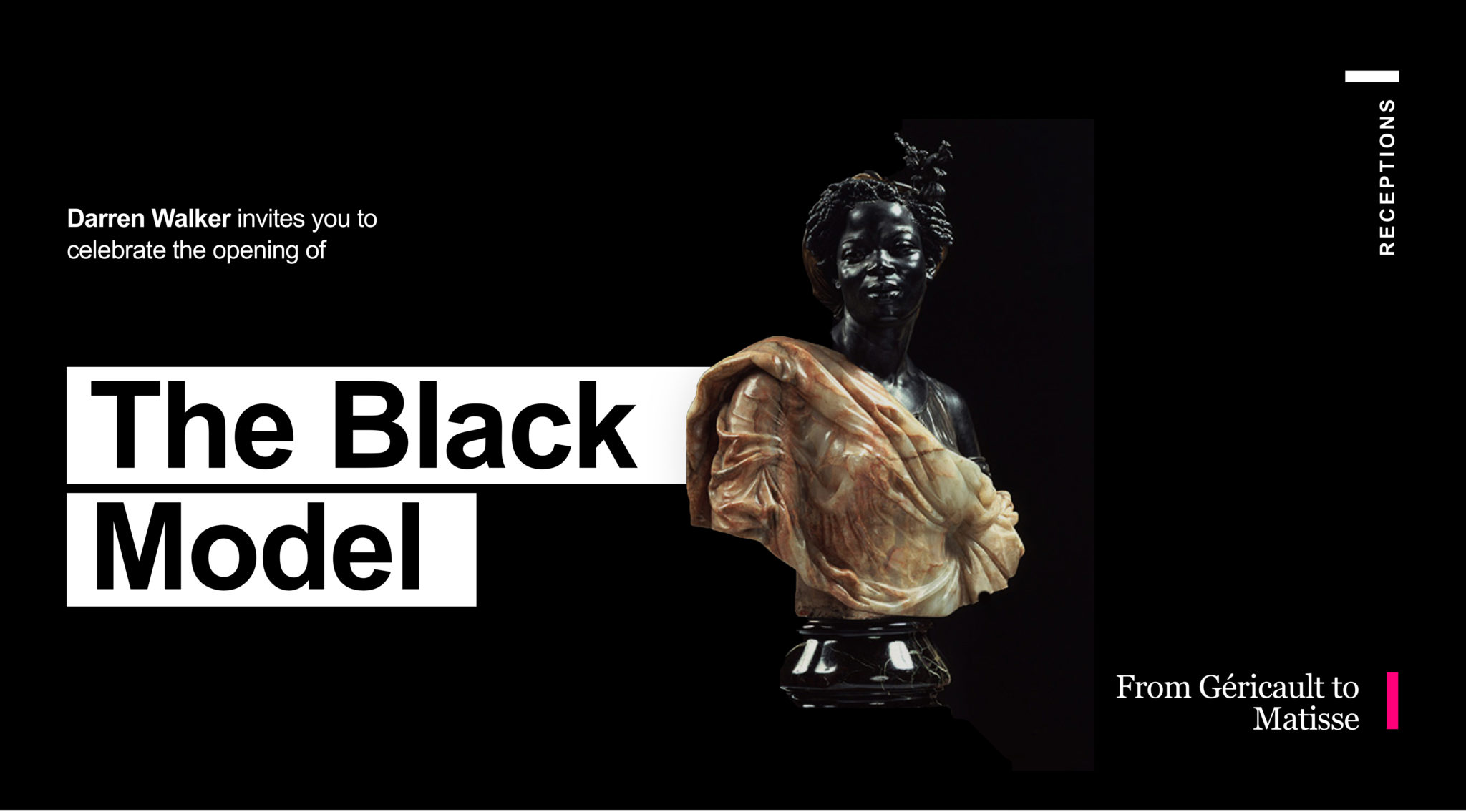 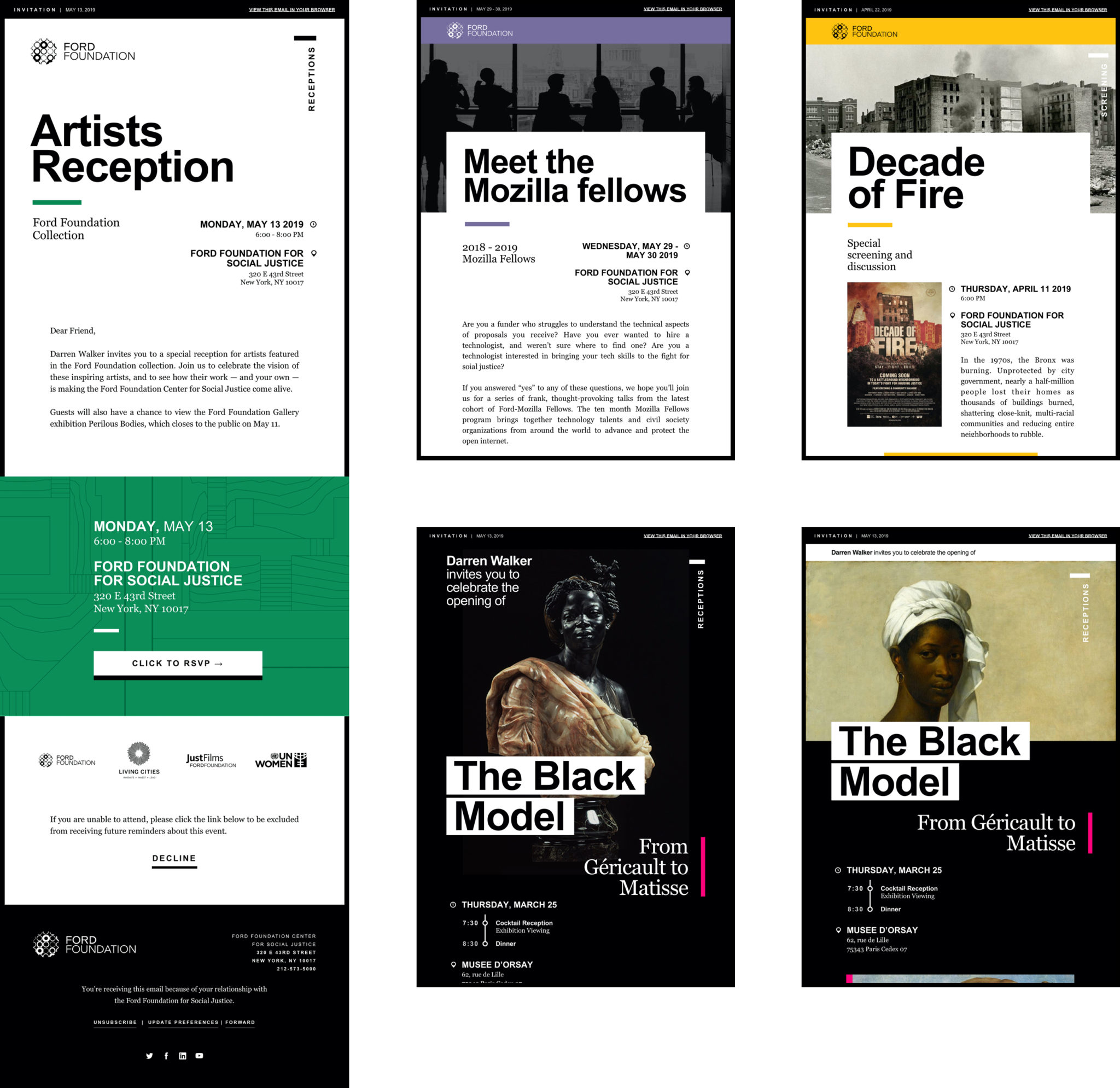 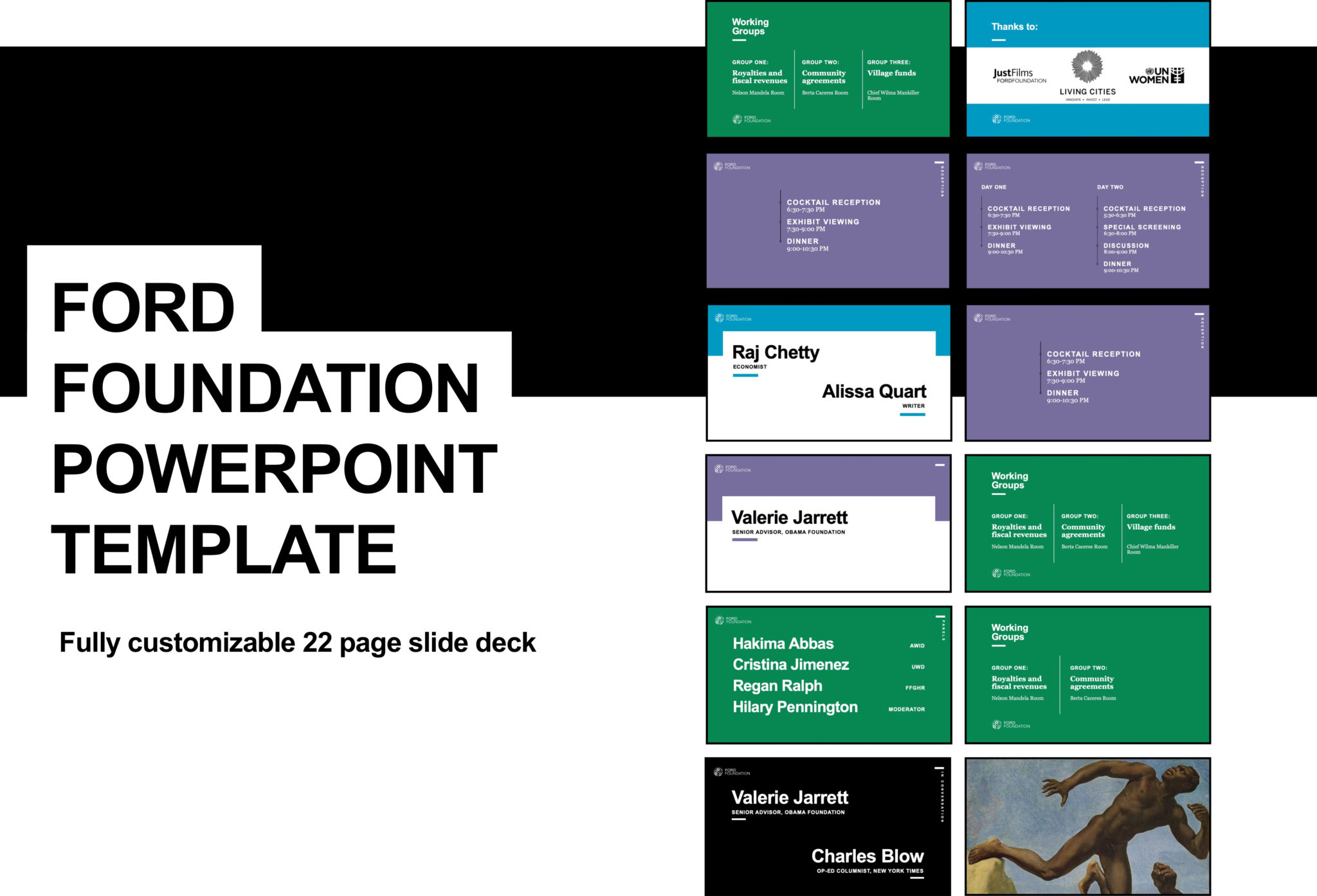 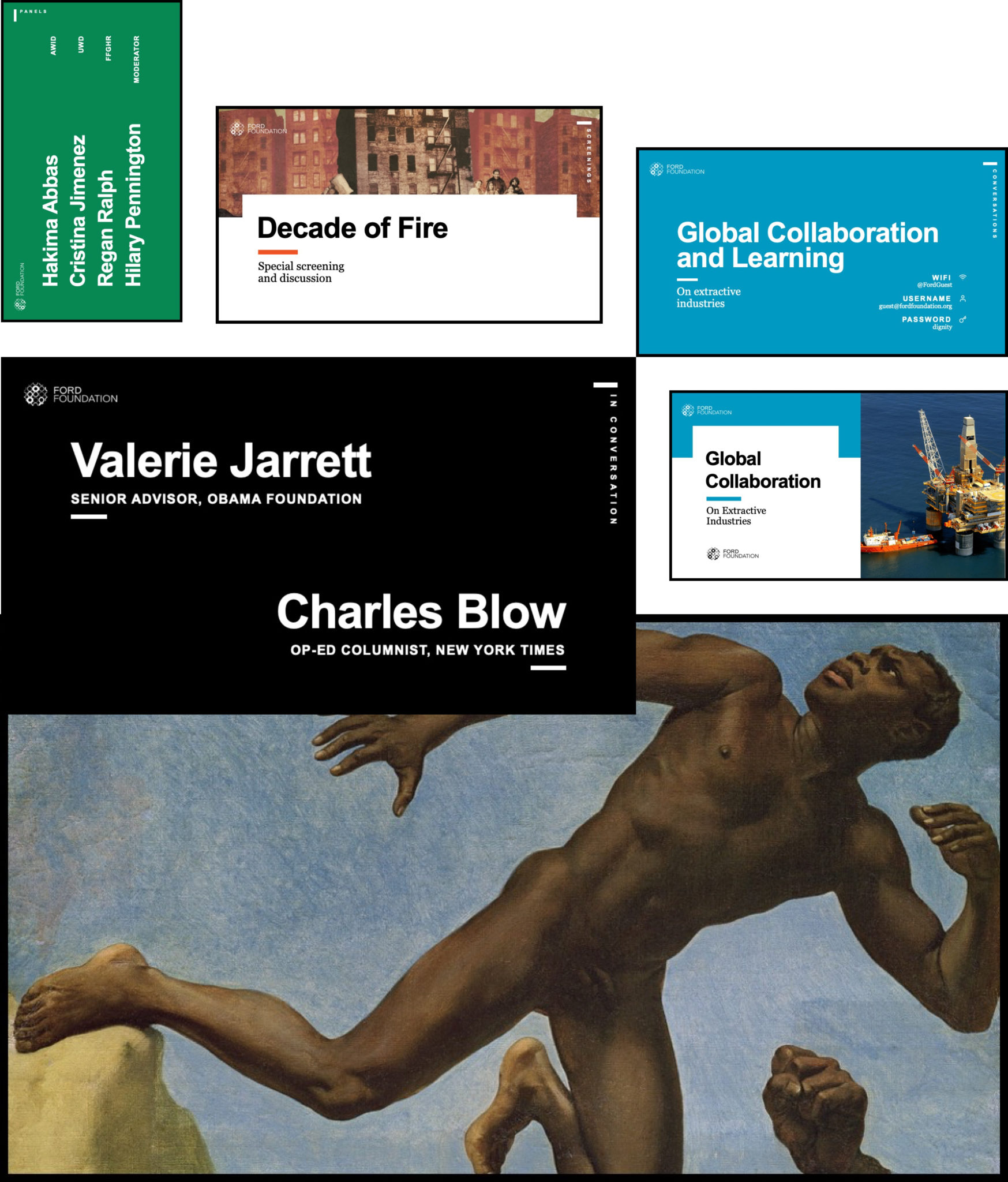