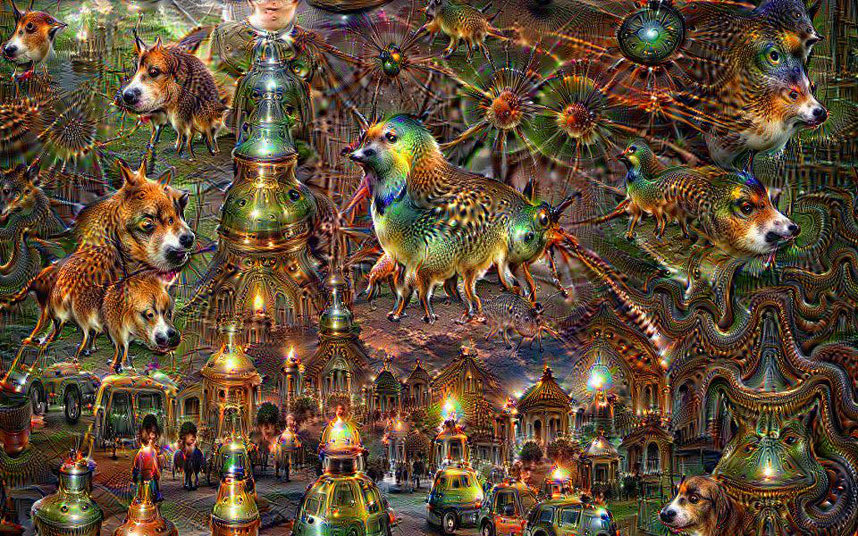 Summer is over. White shoes and rosé are tucked away for the season. But fret not. We’ve been scouring the interwebs for the latest and greatest things we think you should know about.

Our Fast Five for this week are:

Stylish Men of Tumblr?
Hey, Grey Lady! Come on down to Gowanus if you want to see what real “style” is. These Tumblr dudes have nothing on our agents.

Interactive Street Maps for CATS…finally
The Japanese city of Omomichi has created an interactive street map for cats. All we have to say is, it’s about time! Should we make one for Brooklyn?

You can now clone your dog…and NEVER be alone again
A Korean man has spent over $100,000 to clone his beloved dog. Tech Insider goes inside the “Puppy Clone Factory,” run by Dr. Woosuk Hwang, the “king of cloning”. We know how this goes. First, it’s puppies and then we’re living in an episode of Orphan Black.