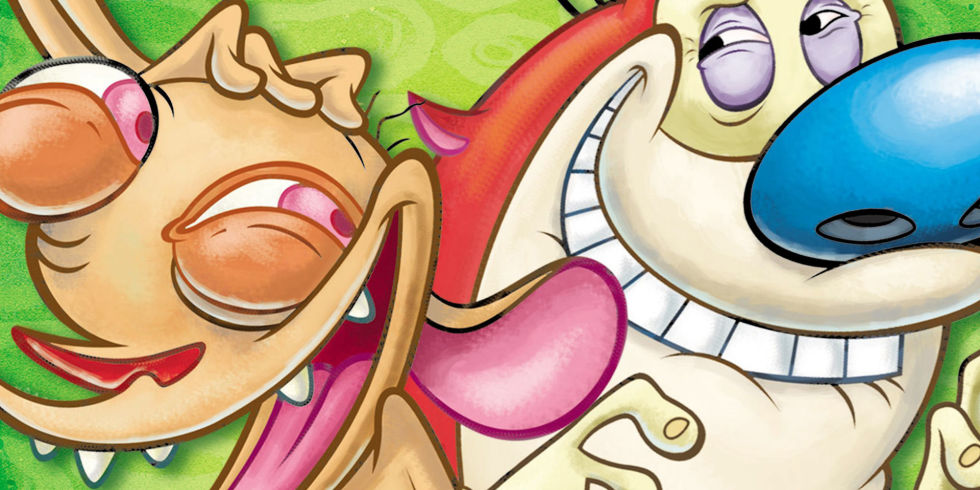 What the Agents of CMYK are watching, reading, listening to, talking about this week (or at least pretending to have done so).

Adam: 13 times Ren & Stimpy was in no way appropriate for children
Seasons 1–5 are on Hulu. Happy, happy, joy, joy!

Alexes: You Must Eat an Orange In the Shower Every Day
Move over shower beer, there’s a new hydro-habit in town.

Brandon: Converse redesigns its classic Chuck Taylor All-Stars shoe for Millennials – this is what it looks like
“Heroes get remembered, but legends never die.” – the Great Bambino

Devon: Is Instagram Killing Snapchat? We Asked the Only People Who Really Matter: Teenagers
Snap, Inc is in the process of becoming a publicly-traded company, but the value of the company may be threatened by Instagram’s shameless recent theft of Snapchat’s “stories” feature. Teenagers, however, are still firmly on team Snapchat, describing Instagram’s stories feature as “stupid” and “irrelevant.” Is tech-industry innovation dead, and are petty inter-brand wars what comes next?

Evander: The Radical Future Of Branding
Irony is over, cute is over, spin is over. It’s time to get real.